Where to Worship when your body is a temple

Welcome to the Sports Club/LA—quite simply, the finest sports and fitness complex in the world. A place where you can leave the stress of everyday life behind as you find the inspiration and support you need to become your best you.

THE BEST TRAINERS
IN THE WORLD

CLASS IS NOW
IN SESSION.

Beautiful Body. Built By You.

COMMUNITY
IS AT THE HEART
OF EVERYTHING
WE DO 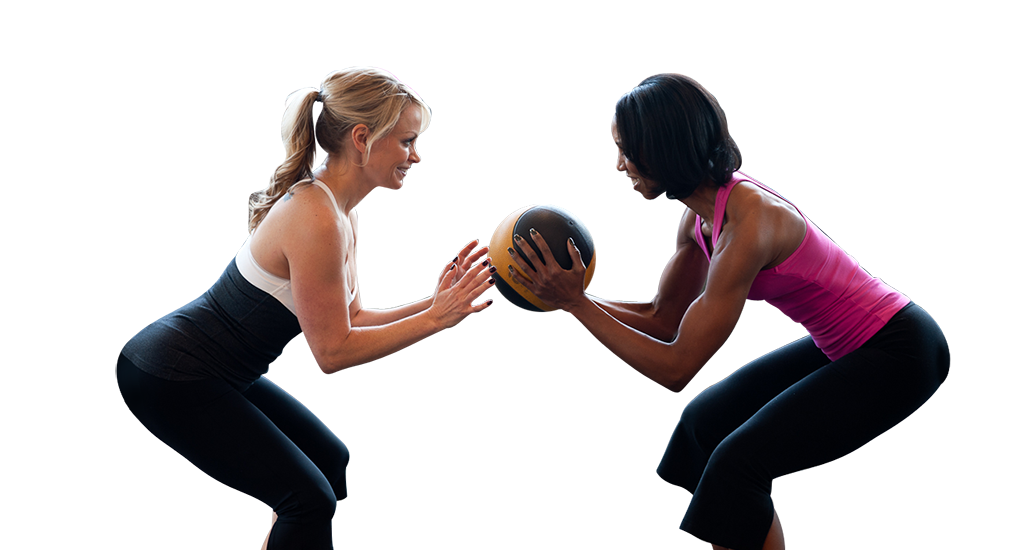 COMMUNITY
GOES WELL
BEYOND OUR
WALLS

HOT OFF THE PRESSESPress Kit

"Sweat has never been so chic."
-Vanity Fair

"Health club of the future."
-Shape

"A superstore for your body."
-Vogue

WHAT OUR MEMBERS
ARE SAYING 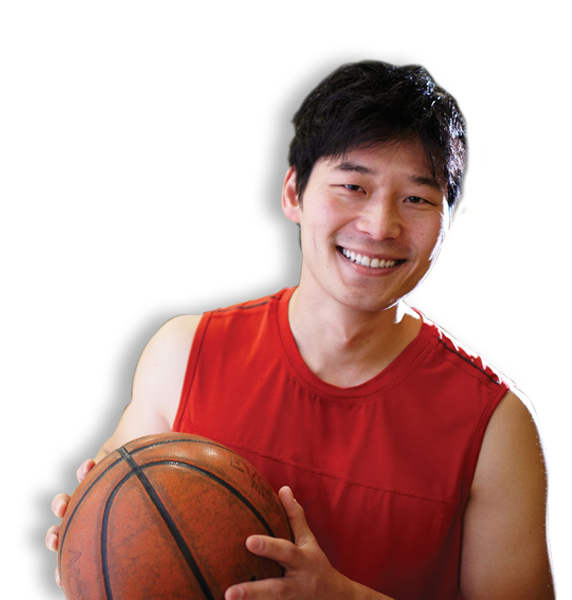 “The club did more than keep me strong. It kept me whole.”
Watch the Video 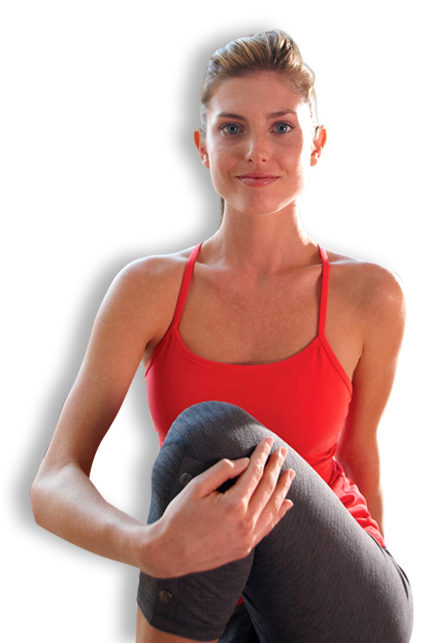 “I lose myself in the water for a bit, thinking of nothing, and when I’m done, I’m different. Better. More me.”
Watch the Video

“...feeling good is not a luxury. It’s an essential part of my life, one I don’t think I would have discovered anyplace else.”
Watch the Video 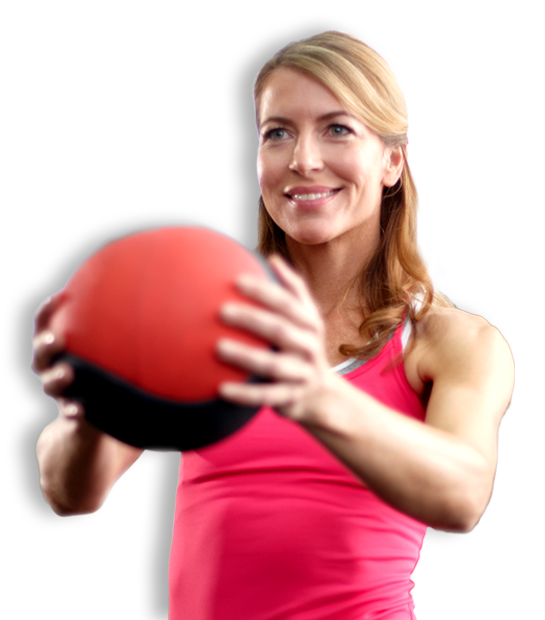 You’ve read about the finest sports and fitness clubs in the world. Now experience them for yourself.

tweets from the club.